The UC Santa Cruz Humanities Institute and the Center for Jewish Studies present:

“The Future of Jewish Food”

What might the future of Jewish food look like in the age of lab grown kebab, cricket-flour babka and algae bagels? How will the rules of kashrut apply to foods that the rabbis never imagined? Professor Nathaniel Deutsch, Faculty Director of The Humanities Institute at UC Santa Cruz moderates a conversation between professor Rachel B. Gross, the John and Marcia Goldman Professor of American Jewish Studies at San Francisco State University and Benjamin Aldes Wurgaft author of Meat Planet: Artificial Flesh and the Future of Food, exploring how we might approach our new food technologies. A selection of kosher food bites are available before the program and included in the ticket price. This is the annual The Helen Diller Distinguished Lecture in Jewish Studies and the event is supported by The Andrew W. Mellon Foundation and the UC Santa Cruz Center for Jewish Studies Annual Diller Lecture.

Tickets include a selection of kosher style food bites available before the program. 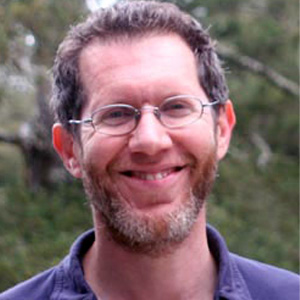 Nathaniel Deutsch is professor of history and the Director of The Humanities Institute and the Center for Jewish Studies at the University of California, Santa Cruz, where he holds the Baumgarten Chair in Jewish Studies. Deutsch has written award winning books on Gnosticism, Jewish mysticism, African American Islam and eugenics, and a Hasidic holy woman known as the Maiden of Ludmir. He received a Guggenheim Fellowship for The Jewish Dark Continent: Life and Death in the Russian Pale of Settlement. His forthcoming book (with Michael Casper), A Fortress in Brooklyn: Hasidic Williamsburg from White Flight to Gentrification, will be published by Yale University Press. 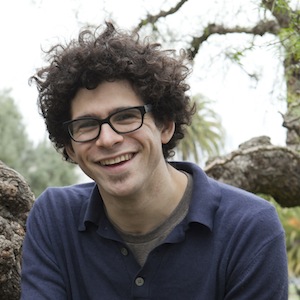 Benjamin Aldes Wurgaft is a writer and historian, and currently Visiting Assistant Professor of History and Social Studies at Wesleyan University. His books include Thinking in Public: Strauss, Levinas, Arendt, and the recently published Meat Planet: Artificial Flesh and the Future of Food. Trained as an intellectual historian of modern Europe, Wurgaft has also written about food for magazines and newspapers since the early 2000s, and he is keenly interested in the ways food raises important philosophical, anthropological, and political questions. 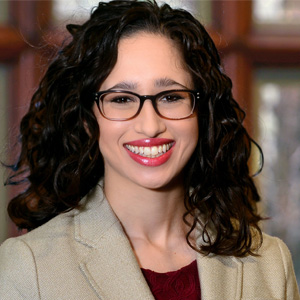 Rachel B. Gross is the John and Marcia Goldman Professor of American Jewish Studies and an Assistant Professor in the Department of Jewish Studies at San Francisco State University. She is a scholar of religious studies whose work focuses on the lives, spaces, and objects of twentieth-century and contemporary American Jews. She is currently working on a book, Feeling Jewish: Longing for the Immigrant Past and American Jewish Religion (under contract with New York University Press), which examines the religious nature of contemporary American Jewish nostalgia, including studies of Jewish genealogy, historic synagogues, children’s books and dolls, and the Jewish deli revival. Dr. Gross received her Ph.D. from Princeton University.